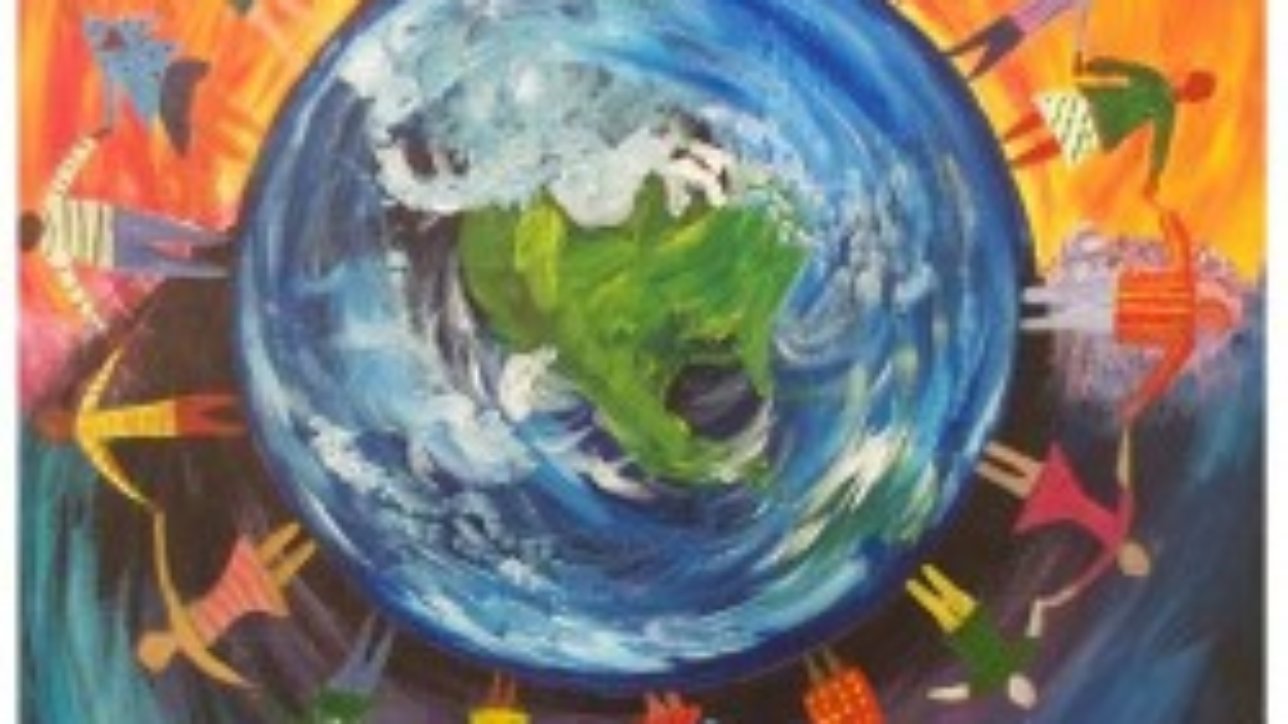 Did you know that the three countries where Common Change has the strongest group presence are amongst the top 10 countries with the highest percentage of single-parent families? In the United States, 27% of children live with one parent; in the United Kingdom 24% do; and in South Africa, the percentage spikes through the roof with 43% of children living with one parent.

Single parents face the full role of care-giving, nurturing, role-modeling, discipline, provision and decision-making – often in the absence of a broader support network.

We believe that no parent should have to raise their children in isolation. We believe that a community makes the world of difference: financially, emotionally, and physically. We believe that sometimes all it takes is a little creativity to draw alongside a single parent and let them know in tangible ways that they’re not alone.

Here’s how Common Change groups have come alongside single parents this year:

Our challenge to you this month? Think about the single parents you know and how you might tangibly express your care and support. Make it a focus to submit a request to your group this month on behalf of a single parent.

Not yet in a Common Change group? Start Your Group Today

More than half of single mothers in the US live in extreme poverty with incomes below half of the federal poverty level — about $9,900 for a family of three. This translates into a weekly family budget of about $200. In addition, one-third (34.4%) of single mother families are “food insecure,” 13% use food pantries, and 30% spend more than half their income on housing, which is generally considered the threshold for severe housing cost burden. Nearly a quarter have no health coverage and single mothers spend a third of their income on childcare.