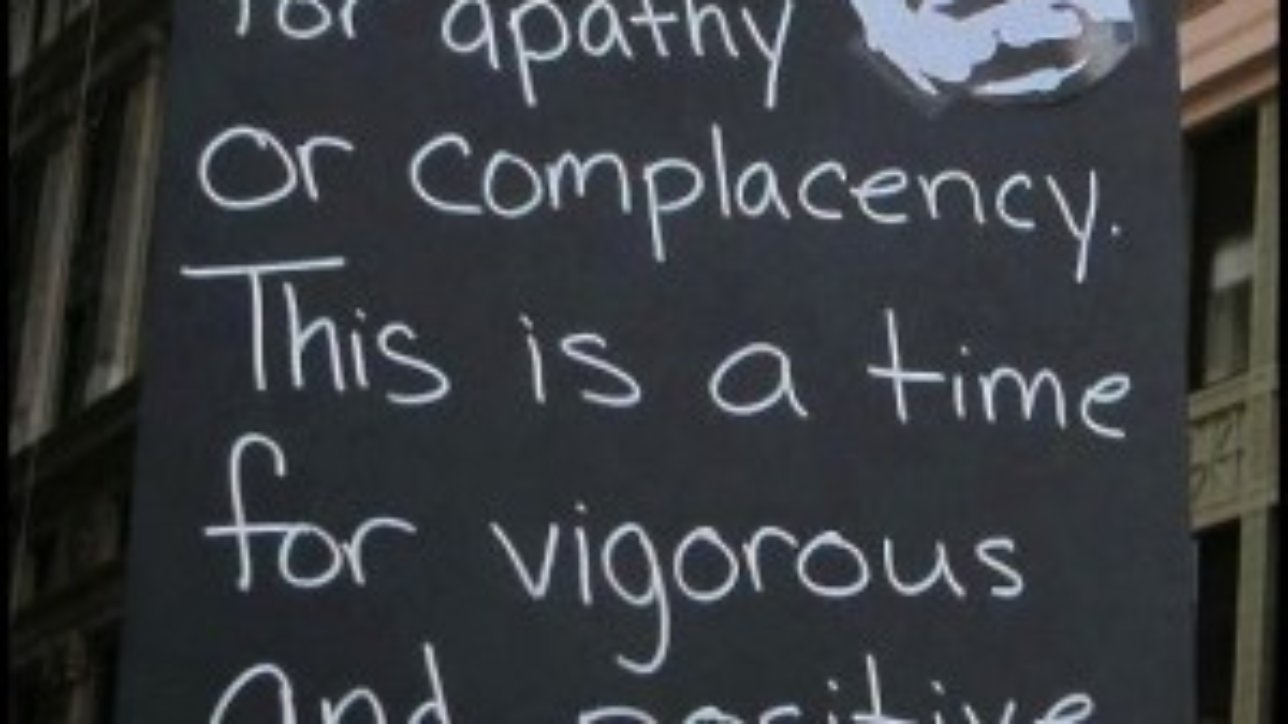 Almost daily, stories of war, famine, natural disaster and political upheaval arrive in our inboxes, twitter feeds or newspapers.  At the end of 2014, the UNHRC reported over 59 MILLION forcibly displaced individuals – 19.5 million of whom are refugees. From Afghanistan to the Democratic Republic of Congo, from Palestine to Syria, the true magnitude of this worldwide crisis is not found in the numbers of people displaced, but in their stories and faces and names. Words like “displaced”, “refugee” and “crisis” mask the real human face of these stories. To read more, check out Humans of New York’s Refugee Stories series in collaboration with the UNHRC.

This is no time for apathy or complacency; this is a time for vigorous and positive action. Martin Luther King

How are Common Change groups rising to the occasion? In small and personable and profoundly beautiful ways.