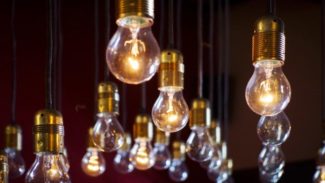 Sometimes the curious ask will open up doors of possibility that we didn’t even know were hidden behind the faces we see each day. Sometimes if needs don’t seem evident around us, it’s not a matter of searching out a different set of people, but perhaps finding a different set of questions. Jerry was intrigued by Common Change; he had caught the vision and started to believe in the disruptive power of relational abundance. There was just one problem – he didn’t think there was anyone in his life who had the kinds of need that he imagined would require such radical generosity. Not that affluence and excess surrounded him, but no one was coming to him asking for real help. He attended a Generosity Dinner and was challenged to look at his life shaped by different questions. Questions can often seem intrusive, but the real magic comes in a simple and consistent presence. Jerry knew the places and people that were a regular part of his daily life, so he just needed to find new ways of getting behind the same old pleasantries that defined their interactions. It may not be standard business practice for a business owner to broadcast his needs, but regular customers can come to feel more like family than a sales transaction. Jerry began slowly but eventually, as one question led to more profound and more engaged conversation, he discovered a need buried not too deep beneath the surface.

Action: Think about your regular interactions and listen for the little bits of information a person shares that can be transformed into compassionate follow-up questions.

How does that make you feel? What are you looking forward to?