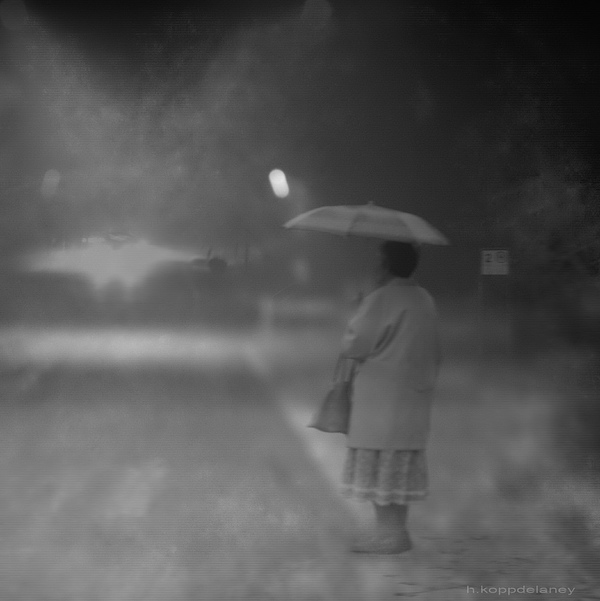 We’ve never grown accustomed to the early morning knocks at our backdoor. Sometimes it was Terrence, a little one from the bus stop outside our house, dropped off just a bit too early because his grandfather had to get to work on time. On the darker, colder mornings, he was urged to come to us for brief supervision because, although we didn’t know his family, our light was on and our house seemed safe. Terrence would stay just long enough to get warm, or eat something, or to have company until other children gathered and boarded the school bus. Out of a scarce set of options, this grandparent had to trust what he didn’t know to hold on to what he couldn’t lose, his job. Raising a grandchild with limited resources and working beyond retirement age were not only outside the bounds of our experience, but were far more complicated than we could’ve imagined.

Other times, the knock came from a neighbor we know well. A single mother, Margaret, working full-time without a car, had missed the city bus and needed a ride. Her day would start at 5:30 a.m. and end at about sunset. Entirely dependent on public transport, her daily route took about an hour and a half one way. On the mornings that one of us drove her to work, the trip took seven minutes. Under pressure to arrive at work on time, her desperation at asking for a lift was heart-rending. At the end of some days, it was equally painful to witness, from our kitchen window, her weary walk home with heavy grocery bags in hand. We had no idea.

This is the beginning of understanding poverty; the simple acknowledgement that we really have no idea. Finding a way forward will require relationships of mutual care and, most of the time, being okay with not knowing.

As an active resident of downtown Lexington, Kentucky, Sherry is a community worker and urban farmer. Her work includes advocacy for citizen involvement in all levels of neighborhood revitalization. She volunteers with Blue Grass Community Foundation in an advisory role for an equity and policy initiative for local food access. She is the chair of the board for Seedleaf, an urban garden non-profit. Working with a coalition, Sherry pioneered a community garden and designed and planted a three-site urban orchard in her neighborhood. For three years, as the vice-president of the neighborhood association, Sherry assisted in the monthly meetings, managed neighborhood grant funds for community projects, and made connections between community organizations and residents. During the past few years, she developed an urban farm on a 1/10th of an acre next door to her family’s home which models intensive urban agriculture with raised beds, fruit trees, chickens, and beehives. Sherry has a B.S. in nutrition and exercise, and an M.S. in exercise physiology and cardiac rehabilitation. She has also completed an M.A. at seminary in intercultural studies. Her husband, Geoff, is a transplanted Australian and they have an 11-year-old son, Isaac.