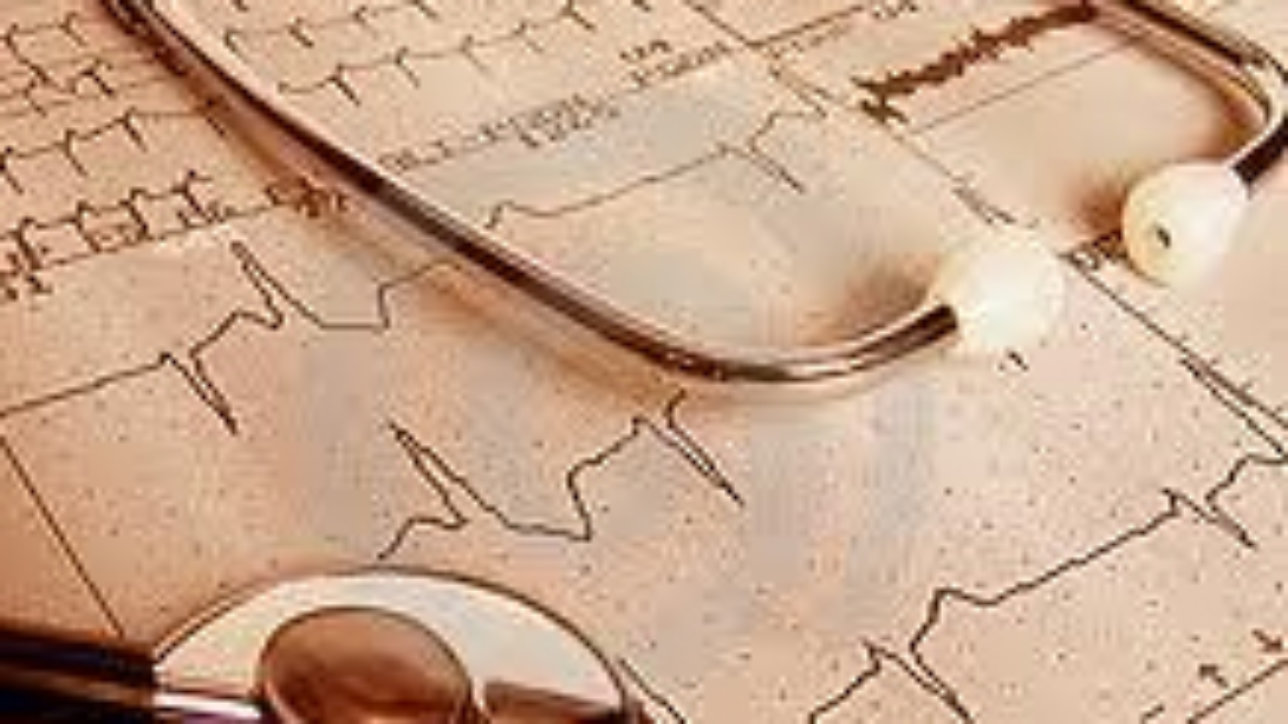 A good friend who had been struggling with health issues for a while had been diagnosed with a tumour some years ago which was operated on but not fully removed. This had continued to cause problems and earlier this year some tests led doctors to suspect some type of auto-immune disease. Health insurance refused to cover some of the costs as they related to a pre-existing condition. A request was made to a Common Change group and $2000 was able to be sent to help cover the medical tests through to April and at least release a substantial part of the burden.